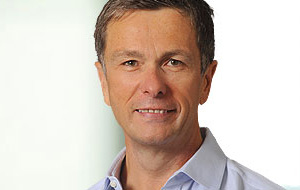 When, on 17 June 2002, a new silk by the name of Nicholas Francis QC took over as our Head of Chambers, neither he nor we could really have imagined what the next decade and a half would hold. Initially offering to serve for three years, he has been our Head of Chambers for almost fifteen. He took over at a time of crisis in our set’s history and leaves us as both Family Law’s and Legal 500’s family law chambers of the year. 29 Bedford Row’s hard-won but well-deserved reputation as one of the foremost family law sets in the country could not have been achieved without the vision, drive and boundless energy that characterised Nick’s leadership. The debt owed to Nick, individually and collectively, by all at 29 Bedford Row is simply inestimable.