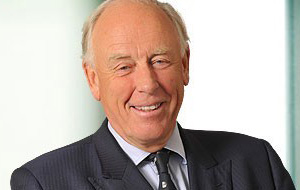 29 Bedford Row is delighted to announce the appointment of Philip Cayford QC as our new Head of Chambers with effect from today. He succeeds Nicholas Francis QC in the role. One of the best-known and most popular figures not just at the Family Bar but throughout the world of family law, Philip takes over fresh from his notable victory in the Supreme Court in the well-publicised case of Wyatt v Vince – a success which has cemented his reputation as of the most highly rated family law silks in the country.