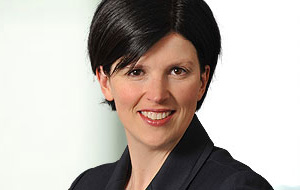 Chambers is delighted to announce that Anne Hudd has been appointed a full-time District Judge on the advice of the Lord Chancellor and the Lord Chief Justice of England and Wales. Anne has been appointed to sit on the South Eastern Circuit, based at the Central Family Court with effect from 23rd November 2016. Anne had previously been a highly respected Deputy District Judge since her appointment in 2013 sitting at both the Central Family Court and other courts in the South East.

Anne was called to the Bar in 2000 and was a member of chambers since 2002. She developed a strong matrimonial finance and private law children practice and ran the chambers’ seminar programme for many years. She leaves chambers with the congratulations and very best wishes of all her many friends and colleagues.